What is a Concussion? Concussion is defined as a temporary disruption of brain function that results in an alteration or loss of consciousness and one or more of the memory symptoms listed in the Concussion Symptoms table below. Concussions are the most common type of brain injury and they can cause many short-term and long-term problems, as well as a variety of physical, cognitive, and emotional symptoms.

Lots of people wonder “How do I know if I sustained a concussion?” Sometimes it is difficult to tell if a concussion occurred. You don’t have to lose consciousness to have a concussion. There aren’t any outward visible signs. Although, there may be cuts, scraps, and bruises from the incident or accident that caused the concussion, However, sometimes the signs and symptoms are so subtle, they are missed and it goes undiagnosed and left untreated. Concussion symptoms range from mild to severe, and they can last for hours, days, weeks, or longer. Even a minor dysregulation of the brain can have a serious and significant impact on one’s life. Therefore, it is important to seek medical advice no matter how mild a head injury or concussion seems. Proper diagnosis and treatment is crucial to recovery and prevention of more serious injury.

Concussions are typically caused by a blow, bump or jolt to the head. The brain is a soft complex organ made of soft tissue, is surrounded by spinal fluid and protected by the skull. Under normal circumstances, the fluid cushions the brain preventing it from hitting the skull’s hard uneven surface but hard impacts to the head or upper body can cause the brain to bang against or rotate within the skull’s bony interior walls. If the force is strong enough, it strains, stretches, shears and even tears the nerve cells and nerve fibers, impairing brain function, and resulting in concussion (mTBI) or TBI.

Concussion can also result from sudden acceleration and deceleration of the head. Imagine an aggressive push to the chest, an accident causing whiplash, and the often overlooked amusement park rides. All of these produce a sudden action of snapping the head and neck, back and forth quickly, jostling the brain.

Concussion symptoms and signs are not always obvious or experienced immediately, However, some people experience no ill effects, however, others experience long-term physical, cognitive, and emotional symptoms.

Common concussion signs and symptoms include:

While these side effects often resolve shortly after the impact, however some might experience nausea, vomiting, headache, dizziness and fatigue several hours after the impact or injury took place. 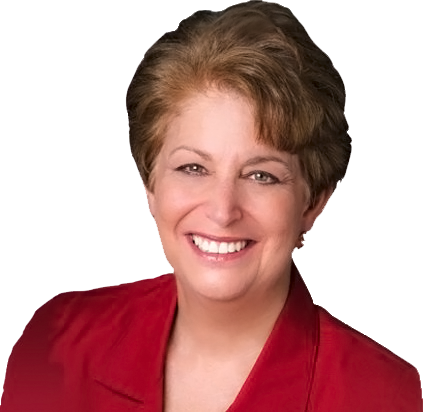